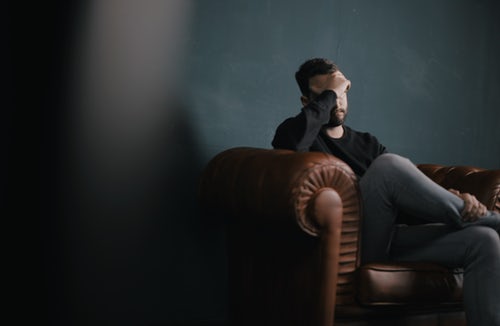 Studies estimate that migraines affect more than 25 million people living in the United States. Migraines affect more boys than girls before puberty and two to three times more women are more prone to suffer from a migraine compared to men. It usually decreases during pregnancy. People suffering migraines usually experience their first headache before the age of 30. Many studies also found that genetics and environment affect the possibility of a person to suffer from migraines. 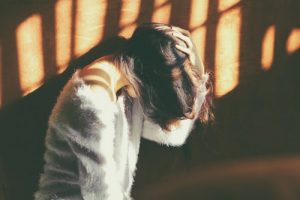 According to the US National Institute of Health, around 12 million Americans suffer from migraines. Migraines are moderate to severe throbbing pain sensations on one side of the head. Many migraines commonly start with a tight feeling in the neck and around the temples. Those suffering from the disorder are usually sensitive to light and sound with accompanying nausea and vomiting as well.

The leading causes of migraines are unknown. However, they are believed to be related to our lifestyle choices. Many things such as certain food groups, poor eating habits, lack of exercise, and weather can play a part in developing a migraine.  Other triggers include stress, hunger, fatigue, and depression. Some doctors consider a migraine as an indicator of more serious health conditions.

Some studies have found that small misalignment or subluxation in the spine can trigger migraines. However, poor posture can greatly contribute to having the disorder. When the vertebrae are misaligned, it can actually cause the nerves and muscles to become irritated and inflamed. This put a serious strain on the neck and back, thus producing an increase the chance of spine misalignment that can start a migraine.

A migraine most often starts at puberty and is worst during middle age. In some women, they become less common during second and third trimesters of menopause stage as Migraines are more likely to occur during the menstruation.

Recommended Migraine treatment involves medications such as such as ibuprofen and paracetamol for the avoidance of triggers causing headaches and nausea. Sometimes these medications are used to help prevent such occurrence. However, with the emergence of chiropractic therapy, many turned to this alternative cure for a migraine, this treatment does not include drugs or surgical procedures but uses X-rays and physical exams to determine how the patient’s spine might impact the patient’s health. Chiropractors also use devices such as shoe inserts, braces, straps and other helping tools. They can also advise at-home exercises that the patient can do to work on tension and discomfort in the neck and spine.

According to another study by Duke University, spinal manipulation, or adjustments, are not only great for help to reduce the severity of migraines,  but regular chiropractic care can also result in longer-lasting relief. And can assure fewer side effects than typically prescribed headache medication.

Chiropractors believe that the spine is the epicenter of good health. They manually adjust the spine positions to correct its alignment by Stretching and adjusting the bones, so that joints and body tissues can impact the way blood vessels function, throbbing blood vessels being the physiologic root of a migraine headache. Once chiropractors correct these misalignments, the pain, stiffness, and soreness will disappear.

In a research published recently by Duke University, Chiropractic or spinal manipulation can immediately improve a headache or migraines. It provides a long lasting relief from the disorder and has fewer side effects compared to prescription medication for headaches.

Who should not participate in chiropractic treatment for migraines?

Although relatively safe, it is best to get let your doctors know of any medications and supplements that the patient takes before getting chiropractic treatment. Those who undergo spinal surgery may also need to get approval from their doctor if they want to get chiropractic care for faster recovery. Patients with osteoporosis, nerve damage, numbness, tingling, and loss of strength in an arm or leg are always advised to seek proper medical advice before getting chiropractic treatment.