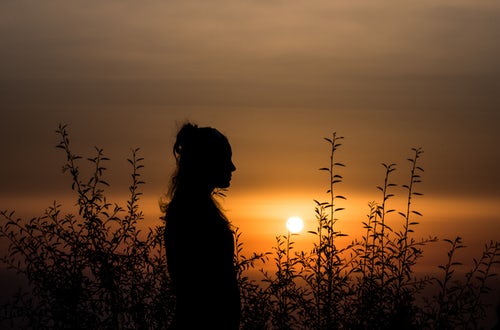 For centuries, chiropractic served as an unusual cure for various ailments. Around 400 BC, one of the many people who used manual adjustment to treat spinal disorders is Hippocrates, who is “The Father of Greek Medicine”. He once wrote, “Get knowledge of the spine, for this is the requisite for many diseases.”

In the 16th century, manual spine adjustments continued until it reached Europe. The technique had been passed from one generation to another among people who learned the technique in the family. These people are also known as “bone-setters”, who offered spinal adjustments as an alternative medicine for people who do not have sufficient access to proper medical attention.

The origin of the word 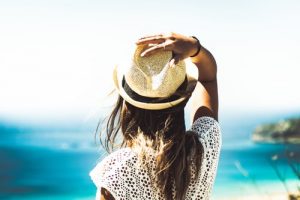 It comes from the Greek word, ‘cheir’ which means ‘hand’ and ‘praktos’ which means ‘done’. Chiropractic translates to “Done by Hand”. The name Chiropractic is a term chosen by its developer, Daniel David Palmer. A prolific reader of scientific things, DD Palmer became curious about spine manipulation and its effect. Despite existing for thousands of years, no one had delved deeper to uncover the scientific rationale that can explain its effects.

Major Contribution to the Field of Medicine

Palmer was devoted to studying the effects of manual spinal manipulation. For years, Palmer extensively studied anatomy and physiology.  He also tried to merge science and metaphysics. This led him to the discovery of chiropractic science, becoming the founder of chiropractic. Many considered Palmer’s research in chiropractic as his major contribution in the field of medicine.

The first successfully performed initial chiropractic adjustment happened in September 1895. Palmer examined a janitor whose name is Harvey Lillard. He was partially deaf 17 years prior after he felt something “crack” in his back when he bent over.  Palmer noticed that Lillard had a vertebra in his upper back that is out of position. Palmer performed a spinal manipulation to correct the position. The next day after the adjustment, the janitor noticed an improvement in his hearing. Lillard even told Palmer, “I can hear that rackets on the streets.”

From that first recorded adjustment, DD Palmer continued to develop chiropractic and in 1897. Palmer established a chiropractic school, “The Palmer School of Cure” which is now known as the Palmer College of Chiropractic, in Davenport, Iowa, where it still stands until today.

Many people became interested in Palmer’s new science and healing art. Among his first graduates were Palmer’s son, Bartlett Joshua (BJ), Andrew P. Davis, Solon M. Langworthy, John Howard, and Shegataro Morikubo, as well as members of the older healing arts of medicine and osteopathy. The first state law licensing chiropractors was passed in 1913, and by 1931, legal recognition had given to 39 states chiropractors.

However, it was not a year later when DD Palmer coined the term chiropractic. He asked a patient and a friend named Reverend Samuel Weed, who helped him name his discovery. Weed suggested combining the words cheiros and praktikos. Palmer began using the word chiropractic after the Greek word which means “done by hand.”

Many people became interested in Palmer’s newly found natural art of healing. Some members of the traditional healing practices of medicine and osteopathy, and even His son, Bartlett Joshua supported his theory. Bartlett Joshua became the first secretary of the Universal Chiropractor’s Association, and soon also takes over the Palmer School of Chiropractic that his father established. Palmer is the “Founder”, his son B.J. was also recognized by many as the “Developer” of Chiropractic.

Their extensive research and study about the alternative treatment for different disorders made way for recognition to chiropractic treatment. In fact, The US government created state laws for licensing chiropractors.

Today, Chiropractic continues to grow. In the United States, there are more than 70,000 active chiropractic licenses. Chiropractic was also officially recognized as a health care profession in the District of Columbia, Puerto Rico, and the U.S. Virgin Islands. Chiropractic treatment is seen to grow in countries like Canada, Mexico, Australia, Japan, and Switzerland as well.

Chiropractic schools can also be found different countries around the world. Some of them are in Chile, Australia, New Zealand and even South Africa. According to the US Bureau of Labor Statistics, there are more than 52,600 chiropractors in the US As of today. It is expected to grow at least 28% between 2010 and 2020.