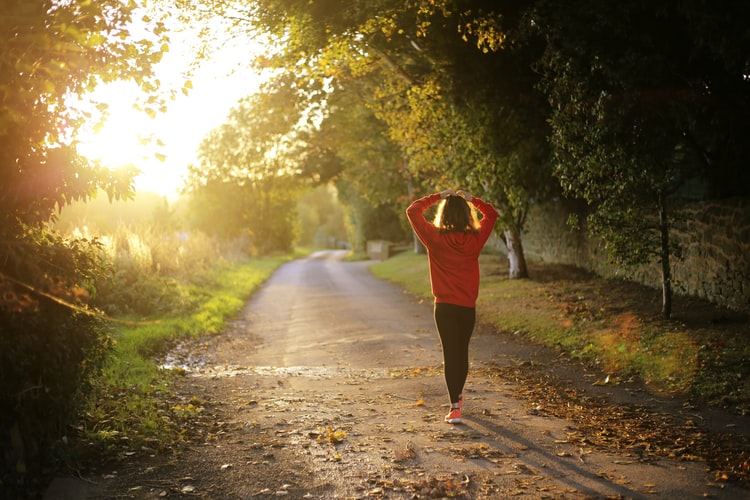 Chiropractic Care Helps the Community Deal with the Opioid Epidemic

By Dr. Caleb HalulkoNovember 27, 2019No Comments

It may be a parent, a teacher, a friend, a sibling—or it could even be you: there’s a good chance that someone you care about has been affected by the opioid epidemic. Nearly 130 Americans die from opioid-related overdose every day. It’s a terrifying reality that we all have to deal with.

The numbers don’t lie: from 1999 to 2017, more than 700,000 people died of a drug overdose in the United States. Some of the opioids are illicitly manufactured. But a greater number of opioids are being distributed through prescriptions for pain management. 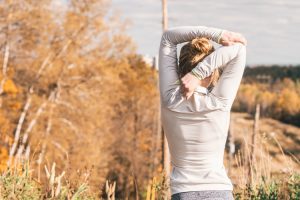 But it’s not the end of the world. More and more solutions are being developed as we speak. There has been a gradual shift among the public and the medical community alike towards more natural, alternative pain therapies. Hope is on the horizon.

The reason alternative pain treatment is so important right now is that opioids are primarily used as prescription painkillers, and many patients do suffer from pain. It is not ideal for patients to just avoid pain treatment altogether.

Chiropractic care is one of the alternative treatment methods that can be used instead of opioids.

“Healthcare providers should be knowledgeable about the range of available therapies, when they may be helpful, and when they should be used as part of a multidisciplinary approach to pain management,” according to the Food and Drug Administration.

Lower back pain is one of the leading causes of opioid dependency. Approximately 25 percent of all opioid prescriptions in the US are for this condition.

Many people are hesitant to try out alternative treatment methods, simply because they are less popular than conventional medicine. But as more and more evidence is collected, the same conclusions are drawn: alternative therapies like chiropractic care are healthy alternatives to prescribing opioids for pain management. They have long term effects and benefits.

This means nearly every single community that has been affected by the opioid crisis can now find a healthier approach that will help them treat their pain while also avoiding the terrible side effects of medications.