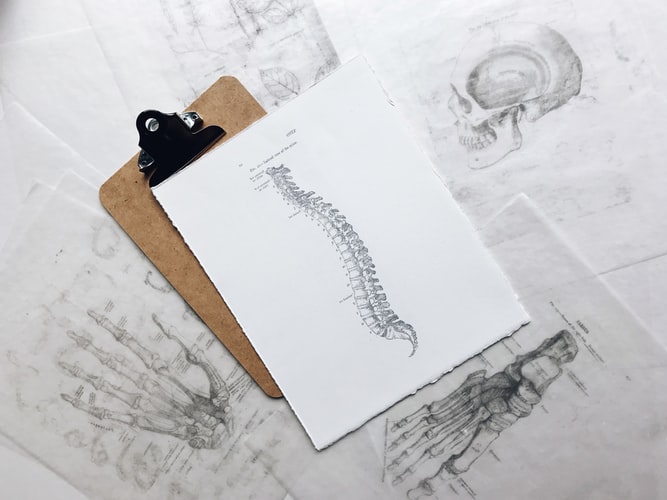 By Dr. Caleb HalulkoOctober 9, 2019No Comments

High contact sports like basketball, hockey, martial arts, or football have a high risk of injury because of the competitive environment. Most of the time, the injuries are noticeable enough that players are taken out of the game. 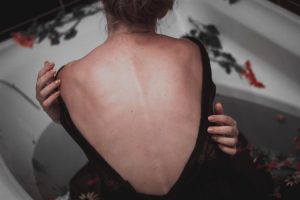 But one of the most dangerous types of injuries in sports is one that coaches miss entirely at first glance: concussions.

It is particularly concerning when it comes to youth sports because student-athletes and younger athletes, in general, do not have the training or experience to keep themselves out of harm’s way. Therefore, they are more susceptible to injuries during practice or in-game.

Thankfully, chiropractic care with an emphasis in sports medicine can help when it comes to concussions in youth sports. If you are a student-athlete or a parent with a child who is interested in sports, you might want to learn more about spinal manipulation.

The potential risk of injury is always there, but it’s no use trying to hide them from their passion. After all, the exercise and the experience will be beneficial to them in the long run. So the only thing parents can do is try to keep them safe. A chiropractor can help with that.

A concussion is a type of traumatic brain injury or TBI, that occurs when a hard, blunt force bump or blow to the head or body occurs. Sometimes it is caused by a fast, whipping motion of the head. Concussions are dangerous because the person who has been hit may not lose consciousness and look perfectly fine until examined closely.

An estimated 45 million children participate in some type of organized sports activity, with about 8 million kids participating in their schools.

A 2017 study presented at the annual meeting of the American Academy of Orthopaedic Surgeons reported that more than 300,000 children each year will suffer a concussion as a result of participation in a sports activity. Boys are more likely than girls to suffer concussions in high contact sports such as football. It is worth noting that girls had a higher concussion rate than boys in sports like soccer or basketball.

According to the Centers for Disease Control & Prevention or CDC, the observable symptoms for a concussion are the following: dilated pupils, inability to recall events before or after a concussion, responding slowly to questions, and loss of consciousness (even briefly). They might also look dazed, stunned, or clumsy.

There are other signs and symptoms that only the player can feel. They might report headaches, nausea, vomiting, balance problems, dizziness, blurred vision, sensitivity to light or noise, sluggishness, fogginess, or grogginess.

Chiropractic care has been proven to be effective when it comes to managing concussions because they are trained in managing musculoskeletal disorders. Chiropractic treatment apparently “saved the career” of the NHL’s Pittsburgh Penguin player Sidney Crosby. Crosby had a chiropractor on his personal team. The player suffered a series of concussions that may have cost him his career, had he not received proper treatment from a chiropractor.

Chiropractors may use a proper assessment tool called SCAT or Sports Concussion Assessment Tool when treating a young athlete for a concussion. They will be assessed during treatment, and then once more after the symptoms have subsided.

Early chiropractic intervention can get a young athlete back into the game as soon as possible. They don’t need to be worried about concussions. They can focus on enjoying healthy competition, sportsmanship, and physical activity.

Visit a chiropractic clinic near you today and learn more about spinal adjustments.