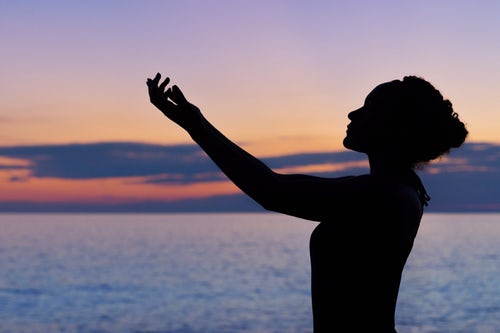 Benefits of Finding a Hyperbaric Oxygen Chamber near You

Hyperbaric oxygen therapy, also known as HBOT, is popular because it is a versatile treatment with a lot of benefits. In order to understand how helpful it is, we need to enumerate some of these benefits, as well as the most common ways of using it.

If you are curious about how HBOT works, or want to know why you should look for a hyperbaric chamber near you, read on. Today we’re listing down the biggest benefits you can get from hyperbaric oxygen therapy. 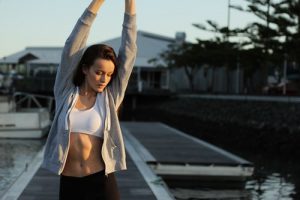 HBOT is focused on helping the lungs take in more oxygen by increasing the air pressure inside a hyperbaric chamber. Once the patient is inside the chamber, the air pressure will be increased up to three times the normal rate. This allows more oxygen to circulate in your blood.

This simple process produces a lot of benefits, thus making the treatment as versatile as it is. Here are some of the benefits of HBOT.

The body needs oxygen in order to heal and fight infections. During hyperbaric oxygen therapy, the body receives additional oxygen, stimulating the release of growth factors and stem cells. These chemicals in the body promote healing, fighting bacteria in the process.

Additionally, it helps reduce inflammation in the affected areas. HBOT helps the body by boosting its natural immune defenses.

The additional oxygen doesn’t just kill bacteria; it also heals your wounds. HBOT’s healing potential was first discovered in 1965, when victims of a coal mine explosion were treated using hyperbaric oxygen therapy. It was meant to heal their CO poisoning, but it also led to a fascinating discovery.

HBOT helps fight serious wounds by accelerating the body’s healing ability. When injured, the tissues in our body need more oxygen in order to start repairing itself. With HBOT, the additional air pressure forces the blood to carry more oxygen throughout the organs.

Before 1965, hyperbaric oxygen therapy was simply used for decompression sickness. This is one of the most common hazards of scuba diving.

It was in the 1930s that HBOT was first used to recompress divers.

HBOT is still used for this purpose, but now it has expanded in terms of functionality.

The victims of the coal mine explosion were treated for CO poisoning. Similarly, hyperbaric oxygen therapy works wonders in terms of radiation treatment.

It works great as a complementary treatment for cancer patients undergoing radiation treatment. That’s because it helps fight inflammation. Do keep in mind that it cannot fight cancer cells on its own.

HBOT helps regenerate blood vessels that are damaged by radiation during the treatment process—and that’s about it.

HBOT: Is it Safe?

Hyperbaric oxygen therapy is generally considered safe, as well as non-invasive. The glass chamber is comfortable enough to lie down in for a few hours.

There are those who feel a little claustrophobic afterwards, so that’s worth mentioning. Side effects such as brief short-sightedness, pulmonary oxygen toxicity, and mild sinus discomfort may occur rarely.

Other than the functions mentioned above, HBOT has also been used for the treatment of burns, severe anemia, and sudden deafness. There are many other proposed uses for this type of treatment, but those reports are still unconfirmed.

Consult your doctor to see if HBOT is the best option for you.