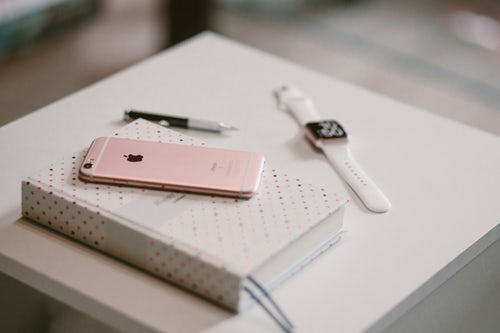 Excessive Use of Technology Leads to ‘Tech Neck’: But what is it? 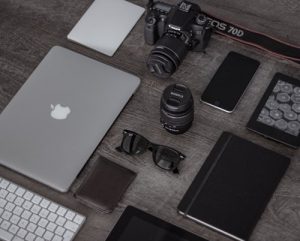 Technology is a wonderful thing. It makes life easier; it helps us accomplish things we otherwise couldn’t, and it even makes our day to day experience more entertaining.

But even with all of those benefits, technology isn’t perfect. Sometimes it’s inefficient. Sometimes we rely on them too much. And sometimes this excessive use of technology can cause harm. In fact, there are times when technology is a literal pain in our necks.

On this article, we will be talking about ‘tech necks’—one of the physical health implications of our over-reliance on technology and gadgets. But what exactly is it?

Dr. Jenifer Epstein from Hershey Family Chiropractic explains that tech neck is a condition that could possibly change the shape of our spine—and it has something to do with our devotion to our devices.

“Tech neck, I think, is more of a recent terminology for a problem that actually existed for a while,” Epstein said. “But, basically chiropractors, osteopathic, physical therapists, we’re taking a look at the structure of the neck, and what we’re actually seeing is people’s necks are facing in the opposite direction.”

Cumberland County mom Jennifer Berry worries that an entire generation of kids might be exposed to these issues because of the rising popularity of smartphones and tablets. Her son, 11-year old Landon, was diagnosed with it earlier this year. The condition is likely related to the extended period of time that a person spends looking down at their gadgets or phone.

Landon says his time-tracking app shows that he spends about two hours a day on his cellphone.

However, the diagnosis of the tech neck did not come from a pediatrician—mostly because he couldn’t find a cause of Landon’s migraines and vomiting.

“We had him at the pediatrician’s office a few times after the new year and every time the pediatrician was like, ‘Oh, I don’t see anything, maybe it’s just viral,” Berry said. “We had blood work done and everything was coming back normal, so it was kind of grasping at straws.”

Eventually, Jennifer took Landon to the Hershey Family Chiropractic with Dr. Jenifer Epstein. Landon’s x-ray showed that his neck is almost straight when it should have a forward curve. Epstein said that tech neck means the neck is beginning to curve in the opposite direction, causing migraines and other uncomfortable symptoms.

Tech neck is not exclusive to younger people—and it also isn’t just caused by technology.

Jason Dudzic, an orthopedic physical therapist, says that he has seen what is being called tech neck in car crash victims, as well as people with certain jobs.

“We even see this in electricians who are putting lights up looking up too much,” Dudzic said. “We did have them look down frequently to counteract that sustained posture.”

Since the pain is caused by a prolonged downward or forward position of the head, the treatment involves stretches and exercises that move the muscles in the opposite direction. Chiropractors can help treat tech neck because they deal with all sorts of musculoskeletal conditions with the use of spinal adjustments.

Their goal is to reduce the pain and discomfort caused by the tech neck.

“If we see an x-ray pop up with the flattened lordosis, we can’t say for sure that it’s tech neck,” Dudzic said. “We know that we need to move them in the opposite direction to restore that lordosis if we can.”

Epstein recommends the same exercises to treat tech neck. After six visits to the chiropractor, Landon’s vomiting and migraines went away.

“And I felt kind of silly saying, ‘Oh well, you know, he’s doing much better, we’re taking him to a chiropractor,” Berry said. “He was kind of surprised, I think, to hear that, but he was like, well, if it’s working, then you know, he hasn’t had the migraines and he’s no longer vomiting, he’s like, then if that’s what’s helping, keep it up.”

Visit a chiropractic clinic today and learn more about the benefits of spinal adjustments!