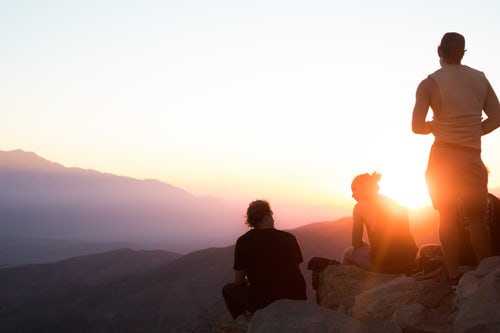 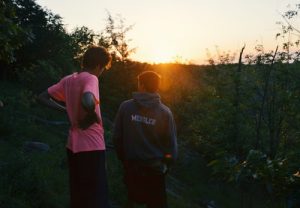 At some point in your life, you may have already heard how great chiropractic care is. But even Olympians are using it as their secret weapon nowadays! Who knew chiropractic treatment could be this good?

Chiropractors are now in demand, especially in the sports industry, because of the kind of service they provide. They offer a unique healing method that serves as a great alternative treatment for different kinds of physical pain.

Athletes in particular are prone to sports injuries, sprains, strains, back pain, neck pain, shoulder pain, and all sorts of discomfort. Chiropractic care uses spinal manipulation to address these concerns. By realigning the spine, the body’s natural healing process is accelerated.

The technique is so effective that even famous Olympians swear by it. Here are 4 successful Olympic athletes that benefited from chiropractic care!

Ronda Rousey, the American mixed martial artist, holds the title of UFC Women’s Bantamweight Champion. She also happens to be the first American woman to earn an Olympic medal in judo.

Safe to say it could’ve been harder for her to achieve that bronze medal if she were dealing with joint pain, strains, and other physical problems caused by training. But she avoided all that and achieved peak physical condition through some spinal adjustments.

“A lot of the injuries that I get during training, I can count on my chiropractor because he always helps me get better. Thanks a lot to chiropractic!” Rousey says.

Michael Phelps, the former American swimmer who is known as the most decorated Olympian of all time, also praises chiropractic care. He says it’s essential to keeping him in top form.

Wiggins is an elite cyclist who has won more medals than any British Olympian. He is also the first British winner of the Tour de France.

A few months before the 2012 Olympic Games, the cyclist said that his chiropractor helps him recover from training. Wiggins admitted that it took a while before he explored the wonders of chiropractic. “After years of struggling with minor niggles that I had learned to live with, and having never really found the answer to my problems despite having sought numerous treatment options with no great success,” he says.

Dan O’Brien won three consecutive world titles in the decathlon, and another gold medal in decathlon at the 1996 Summer Olympics. He knows what it’s like to train really hard. Although his primary focus was on training and eating healthy, he also attributes some of his success to the effectiveness of chiropractic.

He said, “If I could put a percentage value on it, I think I compete eight to ten percent better from regular chiropractic care. I think that is how much of a benefit it is – if not more. If it wasn’t for chiropractic, I wouldn’t have won the gold medal.”

He clarified that most athletes in the competition were using the same treatment. “Every track and field athlete that I have ever met has seen a chiropractor at one time or another. In track and field, it is absolutely essential. Chiropractic care is one of the things I think that no one has denied or refuted.” O’Brien added, “You obviously can’t compete at your fullest if you’re not in alignment.  And your body can’t heal if your back is not in alignment.  It was the holistic idea that I liked about chiropractic and that is what track and field is about.”

Chiropractic care could keep you in top shape without the need for surgery and drugs. If you’re an athlete, this is one of the best ways you could push your game to the next level.