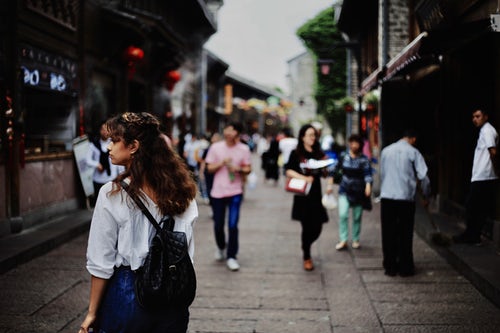 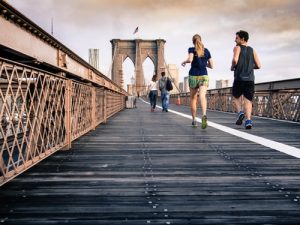 Chiropractic care is one of the best alternative treatment methods out there. Whether you are injured or simply stressed out, you can benefit from a bit of spinal adjustment.

Chiropractors focus on the musculoskeletal system, particularly the spine. If the spine is out of alignment, it can cause a few problems for your body and mind. You’ll find yourself functioning better overall if you receive chiropractic care.

If you live an active lifestyle, and if you love playing sports, you can get a lot of benefits from seeing a chiropractor.

Athletes are always on the court, or out there on the playing field, training hard day in and day out. Of course they are bound to wear themselves out eventually, and soon they’ll need to rely on chiropractic care. It’s very common. And when they do realize their need for treatment, chiropractic adjustments can make everything better.

Even Olympians rely heavily on chiropractic, because it’s a form of treatment that doesn’t make use of surgery or prescription painkillers. These spinal adjustments can encourage the body to heal naturally—without the need for drugs. This is what makes chiropractic very attractive for athletes of all skill levels.

If you’re still not convinced, here are a few famous athletes who recommend the use of chiropractic care.

Some would say Michael Jordan is the best basketball player in the history of the NBA. He’s well-known for playing 13 seasons with the Chicago Bulls, the team that first drafted him in 1984.

But what people probably don’t know is that Michael Jordan is a firm believer in chiropractic. In fact, he attributes some of his success to the care he received.

“Since I’ve been in chiropractic, I’ve improved by leaps and bounds both mentally and physically.”

And this guy definitely knows what he’s talking about. He was named the NBA’s most valuable player 5 times, and he has won 6 NBA championships. His mind and body served as his lethal weapons on the court—and his chiropractor helped maintain those weapons.

Rousey swears by the effectiveness of chiropractic care.

“A lot of the injuries that I get during training, I can count on my chiropractor because he always helps me get better. Thanks a lot to chiropractic!”

Mixed martial artists do tend to get beaten up more than the regular person, so getting their spine realigned after a fight is almost a necessity!

The most decorated Olympian of all time, Michael Phelps, gives his team chiropractor some of the credit. He receives the right adjustments in all the right places to make sure he’s in top form for every competition.

These are only some of the best examples. But even Tiger Woods, John Stockton, Barry Bonds, Arnold Schwarzenegger, Wade Boggs, Joe Montana, and Jerry Rice received regular chiropractic treatment to avoid or treat sports injuries. It’s a common thing in professional sports.

These pro athletes wouldn’t have made it far without hard work and determination. But the right adjustments helped give them a natural advantage, allowing them to push themselves to the limit! In many ways, chiropractic therapy is similar to other types of physical therapy because it can be used to treat athletic injuries. But even if you’re not an athlete and you’re merely having neck pain, and other minor conditions, you can still benefit from routine chiropractic treatments! Visit your chiropractor today and experience every benefit from chiropractic care that you can possibly get!