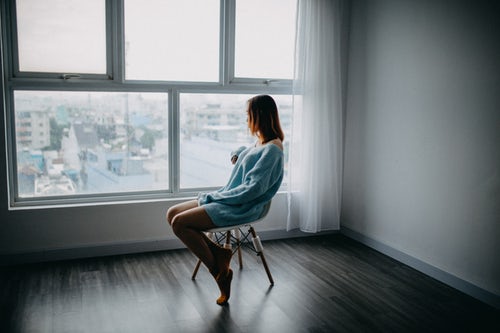 Chiropractic Care: Where did it come from?

Did you know that around 70 to 80 percent of all adults have experienced back pain at some point in their lives? In addition to that, chronic pain is a huge problem for almost a third of the American population.

Within this demographic, not everyone could benefit from prescription medications and painkillers. For example, those who are struggling with substance abuse and opioid addiction may want to avoid these drugs. They need a natural way to treat their pain.

But where did chiropractic care come from? Where did it all begin? Let’s take a closer look. 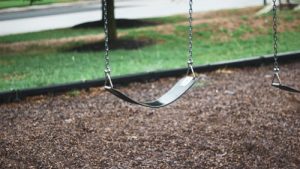 Based on the endemic presence of pain, particularly lower back pain, chiropractic treatment is a natural way of providing pain relief through the use of spinal adjustments. Chiropractors specialize in manual therapy and spinal manipulation. They deliver targeted movements to specific areas of the body in order to maintain proper alignment.

As we all know, physical activities like exercise, turning, twisting, bending, and moving to require the movement of the vertebrae. However, certain injuries can restrict a person’s range of motion. Restoring the spine’s alignment can help a person move properly again.

Chiropractic treatment realigns the spine without damaging the integrity of the joint structure.

For a long time, chiropractors defended themselves from vigorous opposition by conventional medicine. But it has come a long way since, and now the medical industry recognizes its benefits.

Through the years, the core belief of chiropractic treatment has remained the same: the correction of spinal abnormality and misalignment is a critical form of healthcare intervention.

Chiropractic care began on September 18, 1895, when Daniel David Palmer—also known as DD Palmer—used spinal manipulation to adjust a partially deaf janitor’s back. The adjustment used back then was a much cruder version of the ones used today, but it still managed to restore the janitor’s hearing. DD Palmer noticed the single vertebra that was out of alignment, and so he manually adjusted it.

DD Palmer was an avid reader of all things related to medicine, and he took a particular interest in manual therapy. He frequently mentioned the bonesetter’s tradition as well as magnetic healing. Palmer improved the craft, allowing it to continue and develop further into the modern era. It would come to a point where bone setting would become synonymous with chiropractic.

Palmer continued developing spinal manipulation, working with the fact that the vertebrae move all the time.

But once chiropractic care was developed, it faced an uphill battle for mainstream acceptance. Chiropractors fought for their current legal and professional status. Through their hard work and perseverance, they were able to prove the merits of their alternative treatment method. Beginning in the 1970s, state licensing for chiropractors was already universal.

Chiropractors can now practice in all states where they obtained their license from.

It’s safe to say that chiropractic care has endured and grown a lot since its conception. Today it is still growing in popularity. If you are struggling with pain and you want to experience the benefits of spinal adjustment, look for a chiropractic clinic near you today!