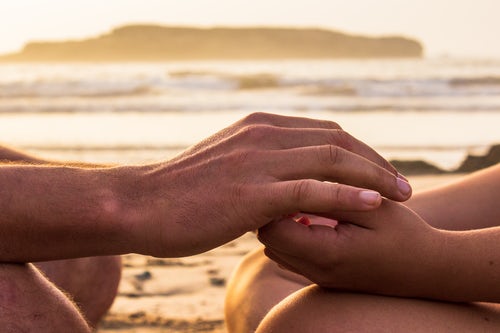 By Dr. Caleb HalulkoJanuary 10, 2019No Comments

For children with cerebral palsy, a potential new treatment option is on the horizon, as clinical trials suggest that spinal manipulation may be helpful when it comes to reducing muscle contractions, also known as spasticity.

Chiropractors use spinal manipulation as a form of physical therapy that focuses on realigning the spine and reactivating spinal articulations. They help restore range of motion, reduce inflammation, treat hidden injuries, and manage pain.

This alternative treatment method has been around for quite some time and has actually gotten very popular, especially among professional sports teams. But nowadays, we’re learning more about the extent of its capabilities. 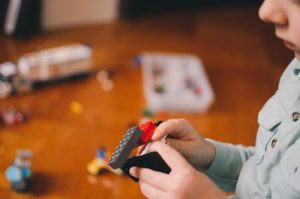 A new study suggests that it may be able to help cerebral palsy patients in the short term. The study called “Influence of Spinal Manipulation on Muscle Spasticity and Manual Dexterity in Participants with Cerebral Palsy: Randomized Controlled Trial” was published by the Journal of Chiropractic Medicine.

Cerebral palsy has many symptoms, and muscle spasticity is one of them. It limits the motor development of children with cerebral palsy, and it also limits their natural motor functioning.

Reducing spasticity is a major therapeutic goal for improving motor performance for patients with this condition. And the hypothesis is that chiropractic manipulation can help reduce the effects of this symptom.

The researchers at the International Clinic of Rehabilitation in Ukraine used a randomized trial that was designed to evaluate the short term impact of spinal manipulation on wrist muscle spasticity. The study also focused on the manual dexterity of children with cerebral palsy.

The test included a total of 79 children between the ages of 8 and 18 years. They were assigned to receive either spinal manipulation or sham physical therapy.

All participants retained hand function up to having some difficulties handling objects, corresponding to levels I to III on the Manual Ability Classification System or MACS.

The trial’s primary outcome measure was muscle spasticity in the wrist muscles. The researchers compared muscle spasticity before and after the therapy. Spasticity was assessed using a NeuroFlexor device. It is designed to quantify the different components of the wrist muscle tone response based on the resistance to passive movements of the wrist, performed with different velocity by a computer-controlled step monitor.

An orthopedic medical doctor performed the spinal manipulation for both therapies: the actual spinal adjustments and the sham therapy. For the spinal adjustments, they focused on the thoracic, lumbar, and cervical regions. Just like most chiropractic sessions, the doctor applied forced and low-amplitude rapid muscle movement to relieve pressure on the spinal joints and improve nerve function.

As for the sham therapy, the same techniques were applied except the doctor did not apply substantial force.

Spinal Manipulation and Muscle Spasticity: Is it Effective?

Once the participants were evaluated, the researchers found that spinal therapy reduced the wrist spasticity of the children who underwent spinal manipulation. It created a positive effect just 15 minutes after the therapy. They also had less wrist spasticity compared to those who received sham therapy.

It’s worth mentioning that there were no changes reported regarding the non-neural proprieties of muscle and tendon response. However, the researchers already anticipated this because such an effect on muscle structure is not supposed to occur within such a short period of time.

The researchers then took it a step further and evaluated hand functionality using the Box and Block test. The children were asked to move small blocks from one place to another within 60 seconds.

The spinal manipulation allowed the participants to move a mean of 4.1 blocks more per second than they did before therapy. In the control group, they moved an average of 3.01 blocks more. While this was not considered statistically significant, the researchers still acknowledged that spinal manipulation may decrease muscle spasticity temporarily in patients with disordered muscle tone regulation.

Chiropractic treatment shows promise in terms of helping patients with cerebral palsy, but right now additional studies need to be made to explore the long term effects of spinal manipulation.