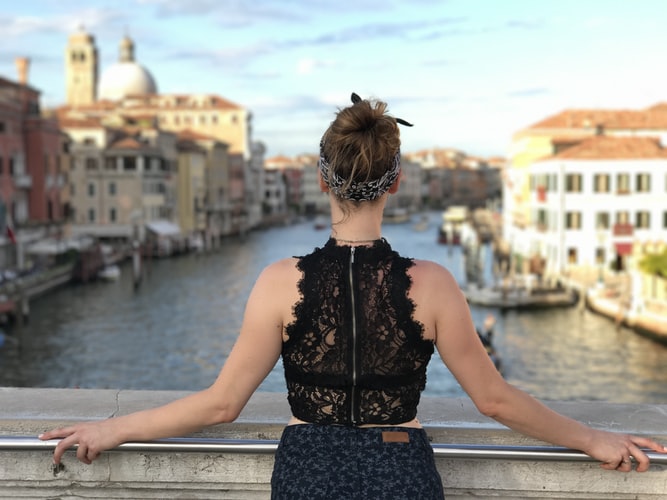 Chiropractic Care for Troops with Lower Back Pain

By Dr. Caleb HalulkoSeptember 19, 2019No Comments 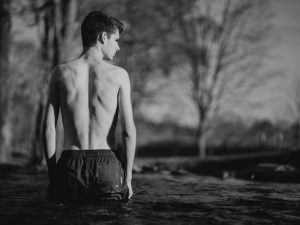 The study, which cost around $7.5 million, was ordered under the fiscal 2010 National Defense Authorization Act, signed into law on October 28, 2009. The report was released this year, and the trials showed positive results.

Earlier, Acting Assistant Secretary of Defense for Manpower and Reserve Affairs James Stewart sent a final report to Congress on three clinical trials conducted in the last 10 years at military health facilities by Rand Corp., Palmer College of Chiropractic and the Samueli Institute to determine if chiropractic care can ease lower back pain in troops, help service members stop smoking and increase readiness.

The first clinical trial was to determine whether chiropractic care reduced pain and helped troops stop smoking. The results showed that chiropractic care provided significant improvement for service members with back pain, alongside regular medical care.

The second trial tested whether chiropractic care had any effect on the reaction and response times of special operations troops. The result? A single session had an immediate effect on motor response. Chiropractic care is known to restore mobility for people who have been in car accidents. But it also works for those who simply want to become fit and healthy. In this case, the added mobility can help soldiers in the field.

However, the trials found that chiropractic care had no real influence on smoking. It did not stop troops from smoking. It also did not accelerate response time among special operators for a significant period of time, meaning the effects did not last long enough to be noteworthy.

A third trial tested whether chiropractic care improved fitness among troops with back pain. It showed that those who received this type of care saw a 5 percent increase in isometric strength, as opposed to a 6 percent decrease in strength among the control group. The control group was made up of service members who also had lower back pain but did not receive chiropractic care.

But service members still shouldn’t expect the treatment to be available at every military health facility. Endurance also increased by 14 percent in the chiropractic group. The control group got a 10 percent decrease in endurance, according to the third trial.

“Based on the results, the investigators concluded that chiropractic care improves key fitness characteristics among active-duty service members with lower back pain and could lead to improved military readiness in such individuals,” the report noted.
Unfortunately, chiropractic care remains inaccessible for most troops. The Congress passed a law in 2000 requiring the Defense Department to offer chiropractic care for active-duty personnel and activated Reserve and National Guard members. However, it is available in only 65 of the DoD’s 54 military hospitals and 377 clinics. It also remains unavailable for military dependents and retirees at military health facilities and off base.

“Many of the brave men and women who serve our country have sustained back and other neuromusculoskeletal injuries that can be treated through chiropractic care,” said Sen. Jerry Moran, R-Kansas, in a prepared statement. Visit a chiropractic clinic near you today and learn more about the benefits of spinal adjustments.