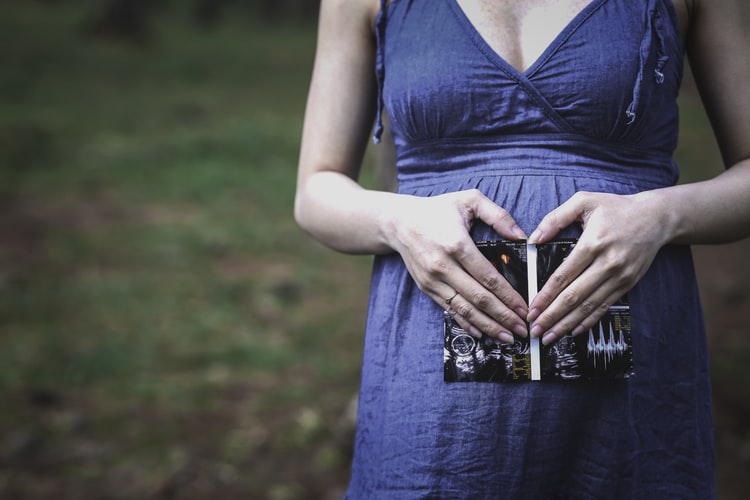 Is Chiropractic Better than Painkillers for Pregnant Women?

By Dr. Caleb HalulkoSeptember 27, 2019No Comments

Many women struggle with joint pain or back pain during pregnancy. While doctors can prescribe medications that are safe for pregnant women, there are better ways to deal with pain. Alternative treatment methods like chiropractic care are great because they are completely natural. Chiropractic care, in particular, does not cause any harmful side effects. The good news is that chiropractors can help alleviate pain during pregnancy. 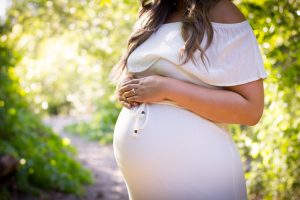 Jennifer Brocker, a board-certified chiropractor based in Portland, Oregon recalled one patient in her 30’s who suffered from debilitating pain in the pubic bone area for several months during her pregnancy. It was difficult for the patient to walk. Taking the stairs was a nightmare. She had a hard time standing on one leg long enough to pull on a pair of pants. A midwife thought chiropractic treatment might help the woman, and so she recommended Brocker.

The chiropractor found that the cartilage holding the pubic bones together had softened during pregnancy, which is what caused joint pain. The joint got stuck and caused her pain. Brocker treated the pregnant lady for three times over two weeks, using simple adjustments as she would with most patients.

“The pain was totally resolved,” Brocker said. Brocker is the president of the American Chiropractic Association’s pediatrics council.

She said that the woman thought that the severe pain was simply part of being pregnant. “She was going on the assumption that pain is normal in pregnancy, and that’s just the way it is,” said Brocker. “It’s not the way it is. There’s a lot we (chiropractors) can do to help with discomfort during pregnancy and make pregnancy enjoyable and comfortable.”

Brocker says she often tells patients, “Just because it’s common, doesn’t mean it’s normal. Pregnancy shouldn’t be painful.”
Dr. Carrie Ann Terrell, associate professor of the Department of Obstetrics, Gynecology and Women’s Health at the University of Minnesota Medical School in Minneapolis, said that chiropractic care is a safe and effective option for pregnant women who experience back pain.

There are no indications that chiropractic care presents health risks to a pregnant woman or her fetus. “We generally support the use of many complementary therapies, including chiropractic care,” Terrell said.

Pregnant women commonly deal with lower back discomfort and other forms of musculoskeletal pain. A study published in the journal Therapeutic Advances in Musculoskeletal Disease in December 2018 found that 70 percent of 184 women who gave birth in a hospital reported having low back pain during their pregnancy. Overall, 80 percent reported experiencing back pain, and 33 percent had hand-wrist discomfort. 32 percent said they endured hip pain, according to researchers.

Chiropractic provides a safe and reliable alternative for pregnant women. There are many pain medications they should not use because they could adversely affect the baby. Dr. Heather L. Beall, an OB-GYN with Northwestern Medicine in Crystal Lake, Illinois said: “You don’t want (pregnant women) to use chronic pain pills because they’re addictive.”

Medications can cause the baby to go into withdrawal when he or she is born. In some cases, it could be life-threatening. Withdrawal affects adults, and babies are no exception.

Visit a chiropractor near you today and learn more about the benefits of chiropractic treatment for pregnant women.