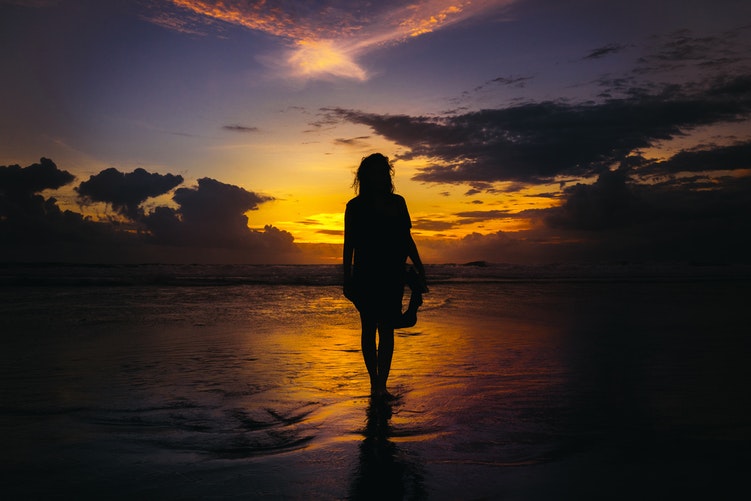 There has been a lot of buzz about chiropractic since it was started in the late 19th century. Some people believe that chiropractic is a façade started by a quack; others say that it is an evolution of ancient healing techniques. Those who have gone through a chiropractic procedure can attest to the amazing healing power of this form of medicine. Chiropractic can have a lot of advantages over conventional medicine procedures. For one, you can avoid surgery and swallowing pills for back pain and headache relief. Chiropractic is very popular in most countries including US and Canada. A local Doctor of chiropractic in Traverse City discusses why: 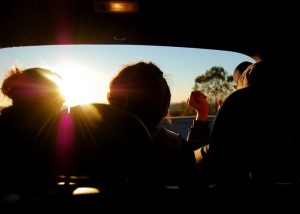 Chiropractic is an alternative form of medicine that works by correcting neural abnormalities in the human body. It uses a hands-on approach to diagnosing illnesses and also administers treatment. It is the most popular form of alternative medicine today. In the field of chiropractic, a disorder or complication in the neural system (particularly the spine) is usually the cause of all illnesses. Therefore, manipulation of the spine through spinal adjustments is the most effective chiropractic technique. A person who practices chiropractic is a called a chiropractor or Doctor of Chiropractic (D.C).

When Did Chiropractic Start?

Chiropractic was started in the late 19th Century. This was in Iowa, a state in the USA. Dr. Halulko was a magnetic physician and he started this form of medicine after extensive research in the year 1895. He fell upon this amazing science when he administered a spine adjustment on a partially deaf patient. He recorded feeling a cracking sound and his hearing got better in the days that followed. Upon this discovery, Dr. Halulko delved deeper into the healing powers of spine adjustments, neck adjustments and soft tissue therapy. After two years, he started the first college of chiropractic to teach other people this form of medicine. Chiropractic is based on the notion of the body parts working in harmony and any interference in the structure of the body can cause illness.

Popularity of Chiropractic in Traverse City

Chiropractic is gaining popularity and more people are reaping the benefits of chiropractic care. In the US alone, more than 22 million people have gone to a chiropractor for medical assistance in the previous year. And the number is ever increasing. The reason why chiropractic is so popular is because many people need solutions for headache relief and back pain. A lot of patients suffering from such do not find relief from medicinal drugs such as pain medication. It is in this light that they go to a chiropractor for physical spinal and neck manipulation since it can be more effective.

It may just be time for you to visit a Doctor of chiropractic in Traverse City and start experiencing a healthier spine.  If you are still apprehenzive, do yourself a favor and set up a consultation. Come with every question you can think of that, when answered, will make you confident that chiropractic is something you should try.